In May 2012, British Handball played host to the London 2012 Olympic Handball draw in a ceremony held at Crystal Palace National Sports Centre immediately prior to an EHF Euro 2012 qualifier match between GB and Montenegro played later that evening at the same venue.

Working for the Olympic Handball competition organisers, the International Handball Federation and in cooperation with British Handball and LOCOG, Warp Design were responsible for the design, planning and presentation of a draw venue and stage set that was required to meet the technical requirements of an official Olympic sport draw, but also needed to impress despite being delivered within a tight timeframe and strict budget.

Attended by delegates from all competing countries, a large press pack and representatives of the IHF, EHF, BHA, UK Sport, BOA, IOC and LOCOG, the event had to cater for a live audience whilst also being suitable for worldwide broadcast.

In partnership with outside broadcast partner TX Sport Media, the draw set was designed to meet the specification of an HD ready transmission that was syndicated to global networks including Al Jazeera and NBC. British Handball also partnered with YouTube to stream the draw online via the new YouTube Live service.

Warp Design also handled event branding and court side advertising for the Euro qualifier match held and broadcast on the same day as the draw.

See what our clients say about us

Fantastic customer service!Those guys are really helpful and they care about the results as much as the customers do. They always go beyond the best, they do whatever is required to achieve the results expected.

10 out of 5!I wish I could give Warp Design 10 stars. They transformed our site, are friendly and completely professional. I can't rate them high enough. Going with Warp Design was the best decision we made.

Professional and HonestFrom the moment we contacted Warp Design, we were impressed by their professional and honest approach. We wanted someone to design our website and the service far exceeded our expectations.

First Rate Service!We have always received a first rate service from the team at Warp Design. They are always proactive, client-focused and hugely professional in their approach to design and ongoing support. 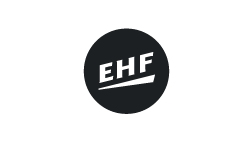 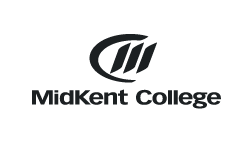 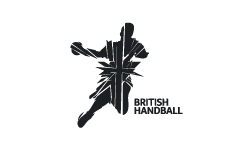 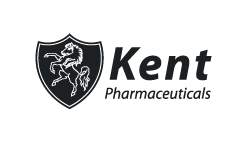 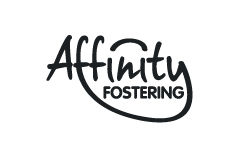 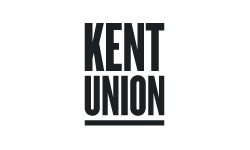 Make a start on your web design project today

Take a few seconds to tell us how can we help and we'll get right back to you. 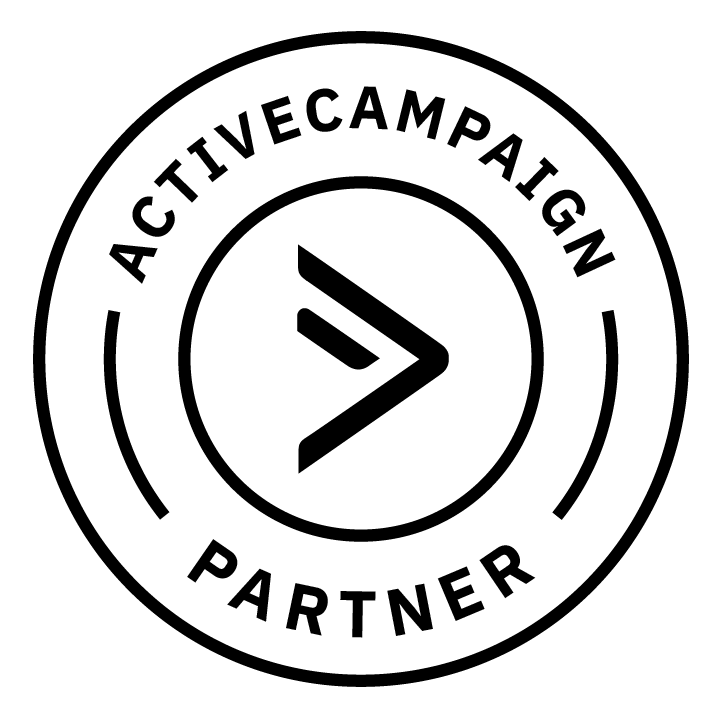